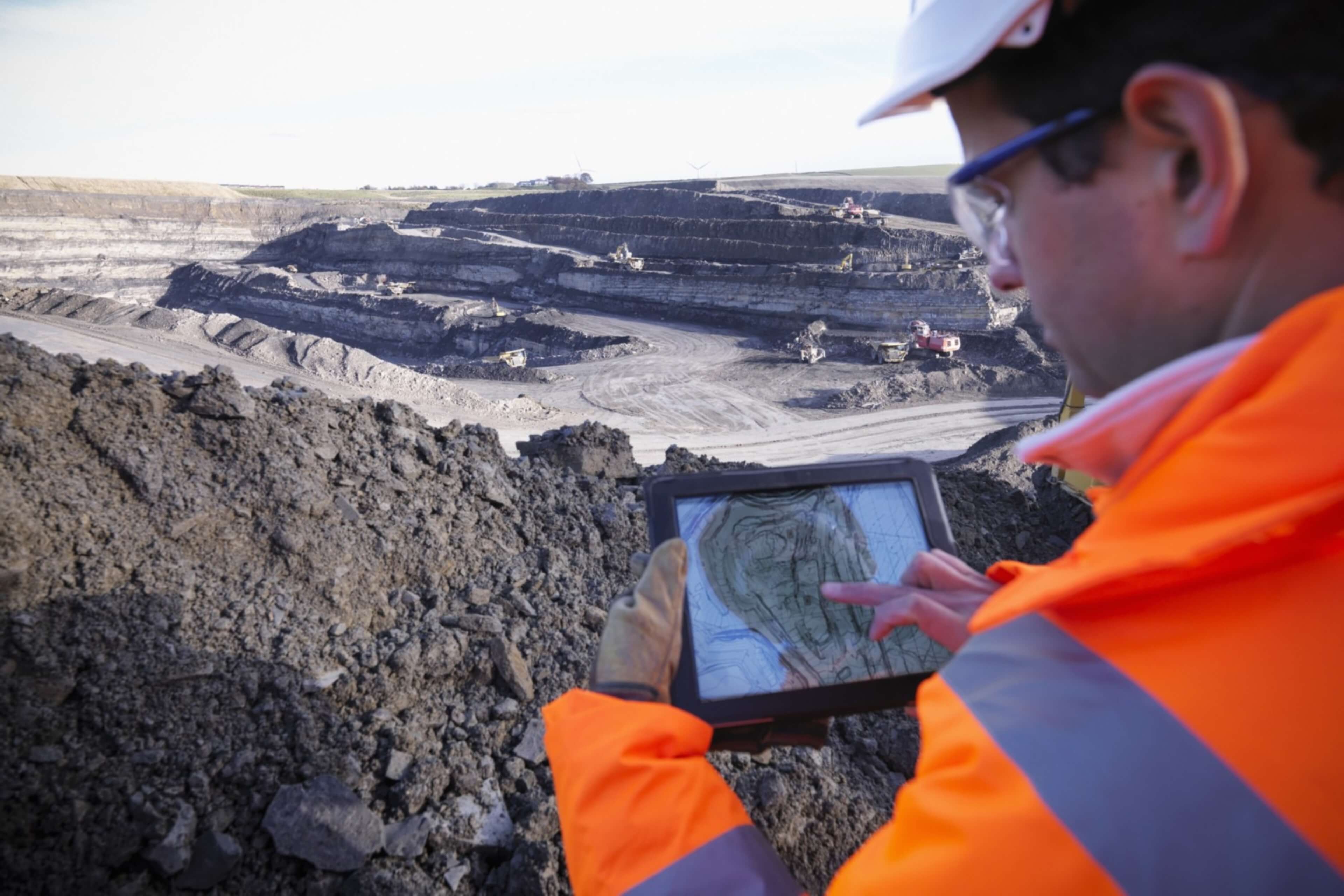 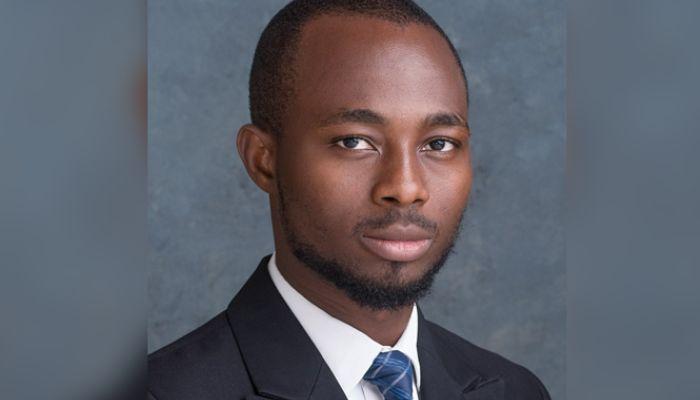 HARTFORD — Hartford has paid $4.5 million in fees since 2017 to hire outside attorneys to defend against a high-stakes lawsuit claiming the city shouldn’t have fired the league’s first baseball park developers minor of Hartford and the land surrounding it, according to records provided by the city.

Now, with the state Supreme Court ordering a new trial, those court costs are expected to continue to climb.

The city could not provide an estimate of the hours its staff of attorneys spent on the lawsuit filed by Centerplan Construction Co. and DoNo Hartford LLC after they were fired in 2016 as builders of Dunkin’ Donuts Park and a future mixed-use development around the ballpark.

But the city’s chief prosecutor, society attorney Howard Rifkin, by city estimates, spent 30 percent of his time during the period from the developers’ termination to the first trial on the matter. During the five-week trial in 2019 — after which a jury sided with the city’s decision to fire — Rifkin spent 90% of his time on the issue. Rifkin receives an annual salary of $146,375, according to city records.

The selection of Centerplan and DoNo Hartford and their subsequent dismissal straddled two administrations of mayors. Mayor Pedro E. Segarra hired the first development team and the land was dedicated just north of downtown Hartford in early 2015.

The tally so far of external legal costs has surprised some.

“The number is huge, and if they have to pay another huge amount and they don’t do well at the second trial, that’s a potential disaster and a fiscal crisis for the city,” said Robert K. Killian Jr. ., a longtime Democrat. who served as the city’s probate judge for 31 years in eight elections.

Bronin, now in his second term as mayor, maintains the second lawsuit will also reaffirm his decision to fire the developers. He also stands by the decision to terminate, and the legal fees, while substantial, are only a fraction of what the city’s ratepayers could have paid.

“There were tough decisions and tough calls during my time as mayor,” Bronin said. “He wasn’t one of them. It was my deep belief that if we hadn’t terminated Centerplan, the taxpayers of Hartford would have lost tens of millions more dollars, wouldn’t have probably didn’t have a baseball team or ballpark to prove it.

Bronin said after the layoff, Centerplan’s surety company stepped in to finish the job, hiring a new contractor.

Centerplan “said they were 98% complete, but if you’re 98% complete, your insurance company doesn’t have to spend $40 million to fix and complete your work,” Bronin said.

Before being elected mayor in 2015, Bronin, a Democrat, criticized the city’s decision then under tax pressure to borrow funds to fund the stadium and choose a developer who had no experience building a stadium. a baseball stadium. Once mayor, the stadium needed to be completed, Bronin said, and he credits it as an asset to the city.

Bronin declined to say whether he would consider settling the lawsuit out of court.

Killian, an attorney who was also in the field for Democratic mayoral candidates in 2015, said the city was in a difficult position and needed to complete the stadium so it could continue development around the stadium. The mixed-use development was intended to increase the city’s tax base, but also help pay down the baseball stadium’s debt.

Find the day’s top headlines sent straight to your inbox weekdays at 3:00 p.m.

“I hope – and believe – that they will have a good chance at the second trial, since the first was canceled as a procedural matter,” Killian said.

The second trial will examine who made changes to stadium plans and when, particularly in the six months before the Centerplan and DoNo Hartford’s firing, a central issue for the state Supreme Court to order a new trial. But the lawsuit also became more complex as the city then hired a new builder for the apartments and storefront around Dunkin’ Donuts Park.

The developer, RMS Cos. of Stamford, is nearing completion of the first phase of 270 apartments, just south of the ballpark. But Centerplan and DoNo Hartford are seeking to prevent RMS from moving into the second phase and essentially resume development around the park. There could be financial implications in terms of damages to move forward with another developer if the jury in the second trial returns a verdict in favor of the former developers.

If a jury in the second trial were to side with Centerplan and DoNo Hartford and award damages, there would likely be an appeal. If the developers were ultimately successful, no insurance coverage would cover the prize, city officials confirmed.

Councilor Josh Michtom of the Working Families Party said he wonders how far the city should pursue litigation, especially with mounting outside legal bills. He said he thought the vision for the ballpark — and the surrounding development — was poorly conceived from the start and had yet to boost downtown businesses or increase the number of guests staying at hotels in the city.

“I understand that we want to extract something good like housing and broader development,” Michtom said. “But when do we just throw in the towel and solve the problem in the cheapest way possible? We should be wary of spending more to litigate this issue than the city will ever win. »

Kenneth R. Gosselin can be reached at kgosselin@courant.com.