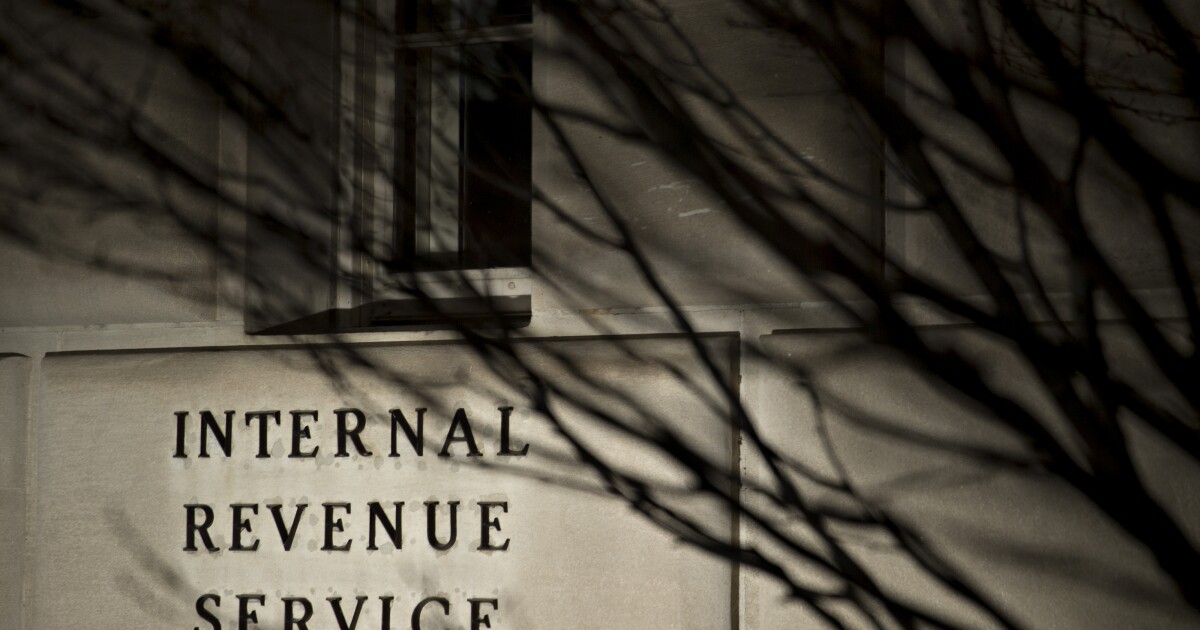 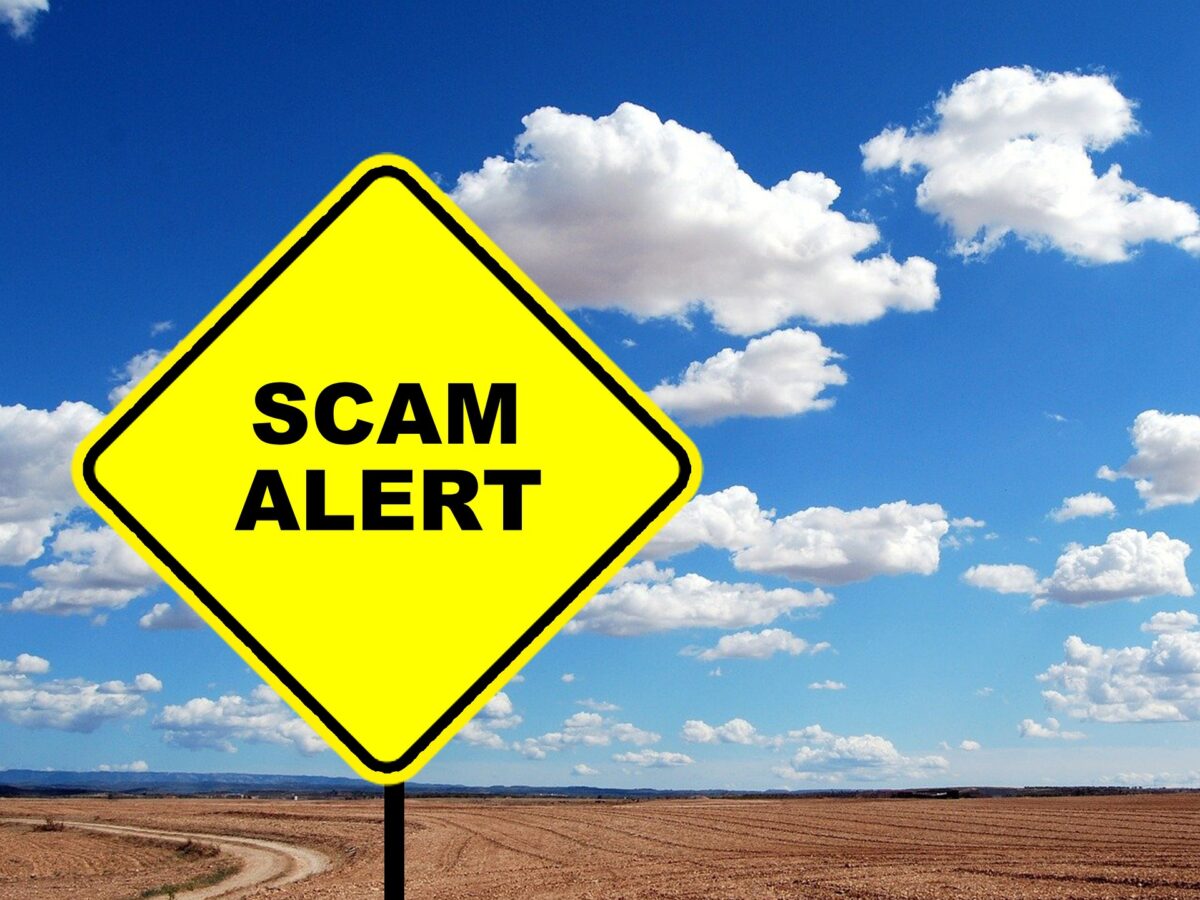 LUMBERTON — A county commissioner provided an update on the status of a broadband project in the Marietta area at the Robeson County Board of Commissioners meeting on Monday.

Robeson County Commissioner Pauline Campbell said ‘approximately 50% of the internet is available’ as part of the Broadband FOCUS (formerly ATMC) project which aims to bring high-speed internet to areas of Marietta , Proctorville and Orrum.

“I want them to know he’s available,” she said. “They just have to subscribe to it.”

For more information on subscriptions and covered homes, visit www.fasterrobeson.com.

FOCUS Broadband’s $6 million project to expand broadband supports work in the Marietta, Five Forks, Orrum and Proctorville areas, with approximately 2,900 addresses covered. A company spokesperson previously told The Robesonian that it expects all 27 phases, or land areas, to be covered and completed by December.

Spectrum has already received a $2 million NC Growing Rural Economies with Access to Technology grant to expand its network to more than 1,150 homes and businesses located in the Prospect, Alma and Elrod areas. No timeline has been given for this project.

“As part of this partnership agreement, in the event an NC GREAT grant is awarded to FOCUS Broadband through the NC GREAT grant program, Robeson County agrees to provide a 50% project match up to $350,000 in matching funding contributions with 100% of these funds. from funds intended for broadband expansion and received by the county through the American Rescue Plan Act (ARPA),” the agreement reads.

Commissioner Wixie Stephens, who chairs the board, said she was excited about the endorsement of the partnership and the broadband projects.

In other cases, commissioners approved giving Robeson County Tax Administrator Robert Conner the authority to advertise in the newspaper unpaid taxes that are liens on real property for that fiscal year.

“Advertising notices were posted the first part of February, giving citizens 30 days to pay,” Conner said. “I intend to deliver the list of overdue taxes to the local newspaper after April 2 for publicity.”

Commissioners thanked community members and first responders, including the Robeson County Sheriff’s Office, for their efforts to rid the county of roadside trash during the spring clean-up operation Saturday.

“It wasn’t just an opportunity to clean up and improve the aesthetics of our community, but it was a great opportunity for camaraderie,” Herndon said.

“It looked like we had participation across the county,” Commissioner Faline Dial said.

Commissioner John Cummings encouraged residents to say something if they see someone littering.

“It’s our home. We have to take care of our home,” Cummings said.

Herndon also shared his excitement for the new lighting in county parks and mentioned the lighting that will soon be installed in a park in St. Pauls.

Campbell also shared his congratulations to Maxton resident Dontrell Briggs, who is a contestant on American Idol. Campbell said she wanted to invite him to an event in the future to recognize and honor him.

Commissioner Tom Taylor, deputy chairman of the council, asked for continued prayers for an Allenton firefighter who was hit by a vehicle last week. The firefighter remains in the intensive care unit at a New Hanover County hospital.

“So if you want, remember my fire department and my fireman,” said Taylor, who is chief of the Allenton Fire Department. “He’s one of the best I’ve had.”

Taylor also thanked the North Carolina State Highway Patrol and other agencies that responded and assisted in the incident last Thursday.

Also approved on Monday was:

– Authorize the LRCOG to accept $76,641 in additional state funding, for the allocation of $70,161 to the Housing and Home Improvement Program and $6,680 to Carolina Legal Aid North to Pembroke.

– A resolution to announce an offer of $3,500 for a property on Red Hill Road in Maxton.

— Resolutions to accept an offer of $2,150 plus advertising costs for a property on Mt. Moriah Road and an offer of $3,600 for properties on Pine Street; Morgan J Road and Second Street; and Rennert Road.

– A resolution that allows Robeson County Sheriff’s Maj. Howard Branch and Lt. Stephen Terry Odum to take their handguns with them once they retire on May 31.

— Reappoint James Taylor to the Robeson County Public Library Board.

— Appointment of Eva Patterson-Heath to sit on the Board of Equalization and Review.